It'll get all up in your shit.  Wanted! 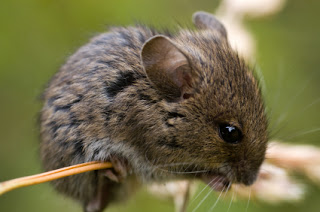 One of these bastards is rolling around my basement right now.  Debating how to deal with it.  He has become crafty.  Attempted to take a broom to it, but it has evaded that.  Began throwing things at it as it ran around, but it has hidden itself.  It's learning.  And as I lay on my futon, i feel like its crawling on me, even though I know it is not nearly ballsy enough for that.  My dad is going to pick up either poison or a trap tomorrow, so we'll see how this plays out.  Your days are numbered.  I'm sick of these motherfucking mice in my motherfucking basement.

Sorry for the Snakes on a Plane reference.  It crossed the line
Indicated as Unimportant by Generally Disgruntled at 1:38 AM